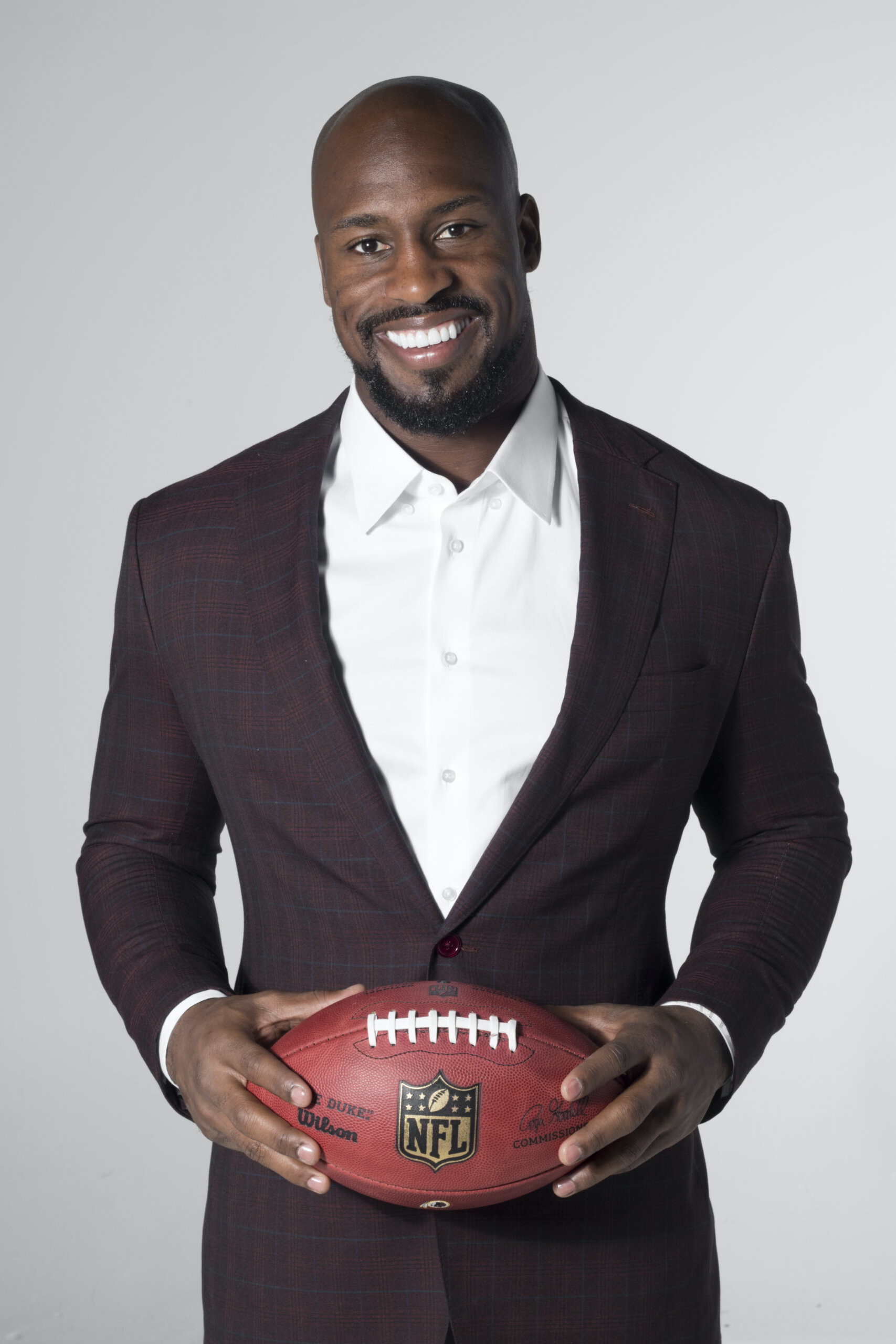 Vernon Davis is a former American football tight end. The 15-year NFL veteran was selected by the San Francisco 49ers sixth overall in the 2006 NFL Draft and played his first 10 seasons with the 49ers. He landed with the Denver Broncos in 2015 during their Super Bowl 50 run. He later joined his hometown team, the Washington Redskins, in 2016 and spent four seasons there before retiring after the 2019-2020 season.

Vernon was recently seen as one of the celebrity contestants on the Dancing With The Stars which aired last fall on ABC.

Off the field, Vernon is a budding entrepreneur, dedicated philanthropist and actor.

Vernon owns multiple Jamba Juice franchises and he also has his very own supplement company, Timeless.

Even during his playing days, Vernon had his eyes on an acting career. He has already appeared in such blockbuster movies such as “Baywatch” which starred Dwayne Johnson and Zac Efron, as well as “Hell on the Border” a movie about the first black deputy marshal west of the Mississippi.

His latest acting role is the lead in the upcoming thriller “Red Winter.”

Vernon is also exercising his producing skills and has also founded not one, but two production companies, Reel 85 and Between the Lines Productions.