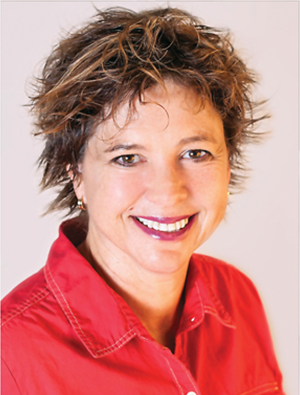 A talented child actress, Kristy McNichol began her career with guest appearances on such popular TV series as Starsky and Hutch, The Bionic Woman, Love American Style and The Love Boat.Her first stint as a series regular came with the role of Patricia Apple in the short-lived CBS television series Apple's Way in 1974.

The following year, she was cast as Buddy Lawrence in the acclaimed dramatic television series, Family, for which she earned two Emmy Awards for Best Supporting Actress in a Dramatic Series.

Her television movie credits include Women of Valor, Like Mom, LikeMe, Summer of MyGerman Soldier, Love, Mary and My Old Man.

McNichol began her feature film career in the Burt Reynolds comedy The End and went on to co-star with Tatum O'Neal, Matt Dillon, and Cynthia Nixon in the hit coming of age movie, Little Darlings. She also appeared with Dennis Quaid and Mark Hamill in The Night the Lights Went Out in Georgia and co-starred in Neil Simon's Only WhenI Laugh, for which she was nominated for a Golden Globe Award for Best Supporting Actress.

McNichol's other feature film credits include Two Moon Junction with Louise Fletcher,  and The Pirate Movie with Christopher Atkins.

Additionally McNichol has gone on to voice characters in several animated TV series including Extreme Ghostbusters and Invasion America.

Since her retirement from the business after 30 years, McNichol has taught acting at a private school in Los Angeles and devotes much of her time to charity work.