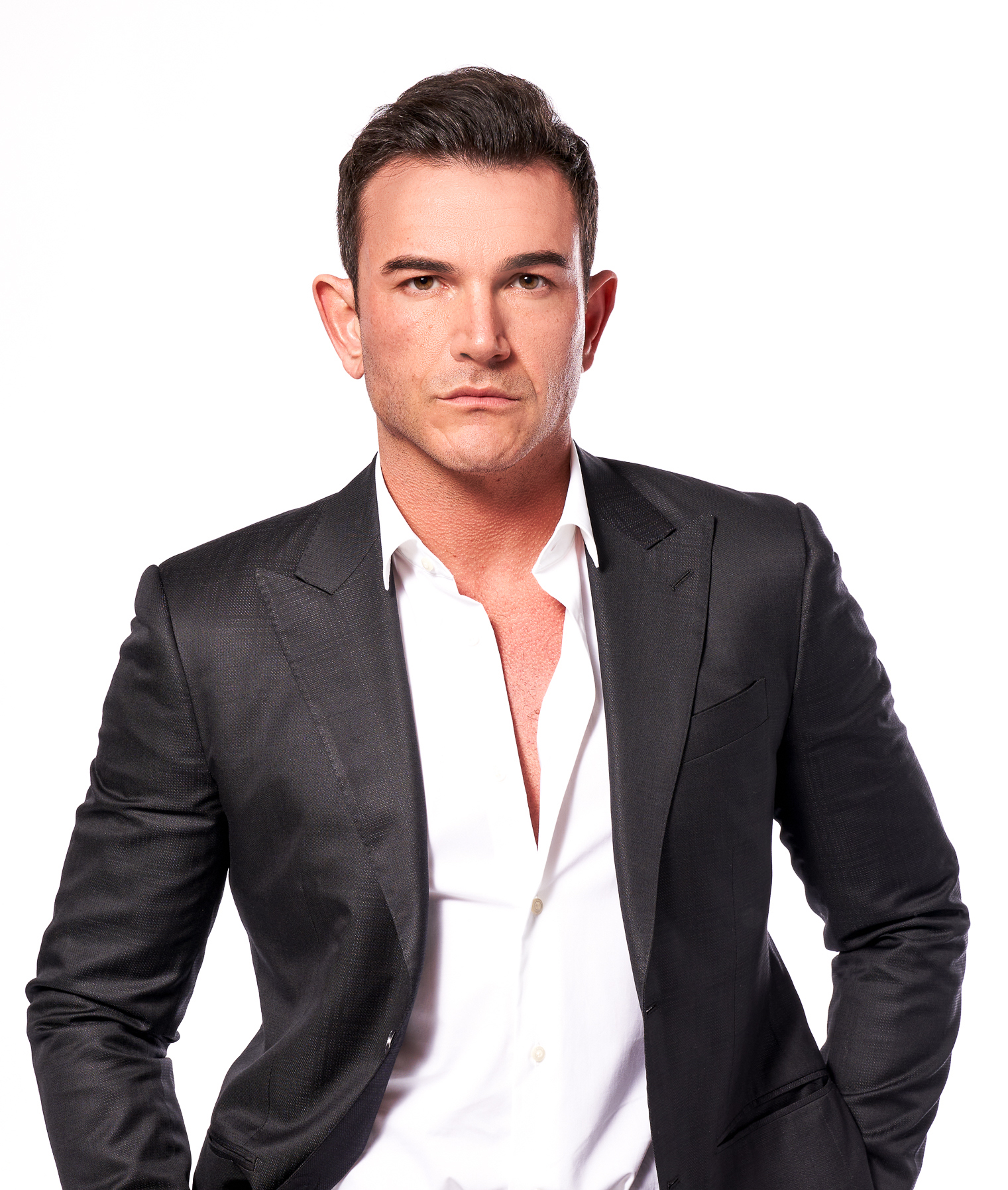 Born on February 8, 1983, and a native of Crystal Lake, Illinois, Jim Verraros auditioned for the first season of American Idol at the suggestion of a friend while he was attending Columbia College as a musical theater major in Chicago.

Undoubtedly one of the most talented and talked about contestants on the hit FOX-TV show,  Jim placed ninth on the first season and become one of the most memorable contestants to ever appear on the hit show.  After the show ended, Jim won the hearts all across America as a featured performer on the 2002 American Idols Live Tour which played to sold out stadiums in 30 cities across the country.  Jim was also a contributing artist on the American Idol: Greatest Moments CD along with two- time Grammy Award winner Kelly Clarkson.

Raised by deaf parents, Jim is fluent in American Sign Language.  As a child, Jim ironically excelled in singing and acting at a very early age so much so, that school music teachers had the task of explaining his talent to his parents who were naturally unaware of Jim’s abilities.

Jim’s popularity soared after he came “out” in The Advocate in January 2003. “I needed to be true to myself and embrace the reality that people are just people, and no one should ever be judged based on their sexuality. I knew of the risks associated with the music community for being true to my fans and myself. But, this disclosure does not define me, my music, or my career, as I am a human being first and foremost”, said Jim. His indie-CD, Unsaid & Understood, won an Out Music Award: Outstanding New Recording Debut – Male. In April 2005 Jim released his mainstream debut, Rollercoaster on Koch Records. The CD garnered a top 20 Billboard Dance Hit, “You Turn It On,” along with another breakout hit; “You’re Getting Crazy.”

His debut feature film Eating Out was released on DVD through Ariztical Entertainment and his second film, the sequel “Eating Out 2: Sloppy Seconds,” has him reprising his role as Kyle. The film has made its way to film festivals all across the world.

Jim also wrote and recorded the follow up to his debut album, Rollercoaster.

The possibilities for Jim’s career are inevitably endless. With a knack for reinvention and sex appeal, his demographic is incredibly vast and is a true inspiration to many. Being diverse in talent, Jim would like to have definitive careers in both the independent film community as well as a strong place in the music industry.