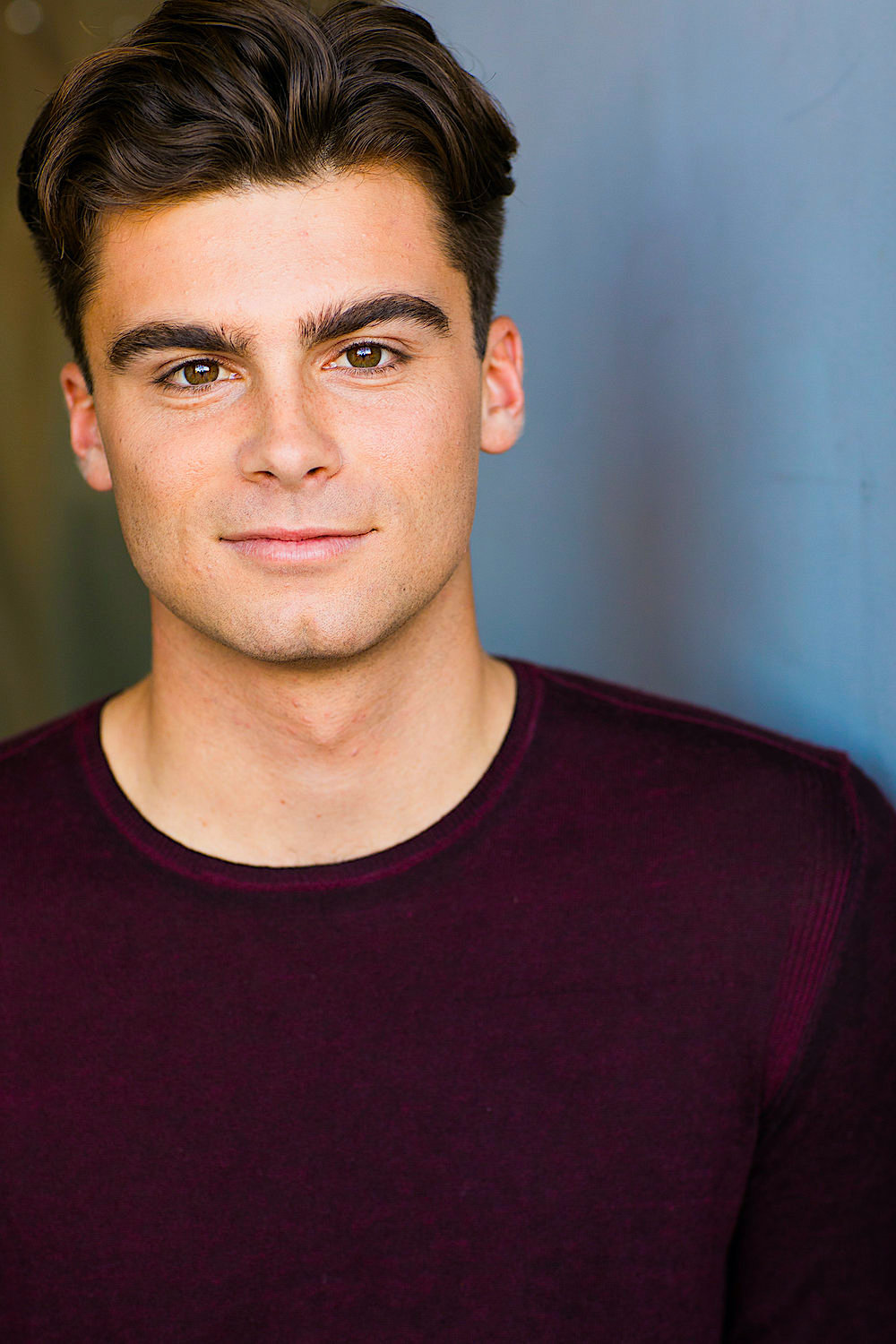 Growing up in Malibu, he was an avid athlete and a competitive junior surfer sponsored by Oakley. He regularly competed against surfers who went on to become the best in the world.

He enrolled in Southern Methodist University in Texas where he garnered a degree in History.  Following SMU, Duke moved to England and studied acting at the Bristol Old Vic Theater School and earned his M.F.A.

He then moved to New York and got a rare opportunity to teach acting classes at the prestigious Atlantic Theater Company.

Since returning to Los Angeles, Duke has been perfecting his craft in the entertainment industry. In addition to acting, he also writes and performs stand-up comedy at the UCB and The Pack Theater.

He starred in the Lifetime film The Wrong Cheerleader Coach opposite Vivica A. Fox as well as co-starring in the indie film Bully High that will be released later this year.

Most recently, Duke wrote and starred in the TV pilot Duke of the Valley.