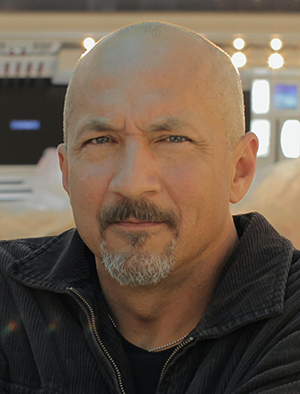 His most recent installment of the FX series titled “American Horror Story: 1984” premiered in 2019 and was stylized in the vein of 1980’s slasher movies.

Anderson, who began his association with Ryan Murphy in 2012, was nominated for another Emmy Award for “Outstanding Prosthetic Makeup for a Series, Limited Series, Movie or Special” for his work on “AHS: Apocalypse Then”.

In addition, Anderson has won two Academy Awards for his work on Eddie Murphy’s “The Nutty Professor” and “Men In Black”.

Most recently, Anderson also brought his talents to “Ratchet”, the acclaimed FX mini-series with Sarah Paulson.