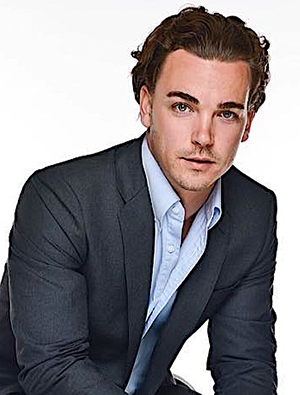 After a long career as an actor, Daniel Clark is currently working as a producer and news correspondent for FUSION, the new cable channel launched by ABC News and Univision. Previously, Clark has worked for both Nightline and ABC World News Tonight with Diane Sawyer.

Born in Chicago, Illinois, Daniel’s first role was as Chip; in a stage production of Disney’s Beauty and the Beast in 1997.

Clark has made a number of appearances on TV series, including Eerie Indiana: The Other Dimension, Goosebumps, Are You Afraid of the Dark? and ER. He also has had featured roles in films like Grizzly Falls and Model Behavior.

Clark is perhaps best known for his portrayal of Sean Cameron on Degrassi: The Next Generation which he starred on for six seasons and is currently in syndication.

He also made an appearance in the hit feature film Juno and co-starred in a Hallmark movie opposite Amber Tamblyn called The Russell Girl.