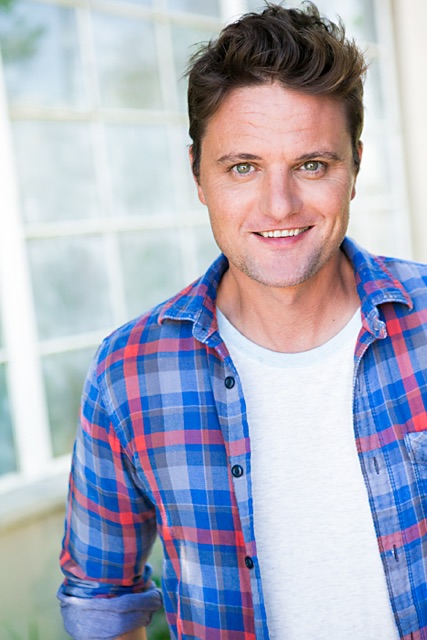 Chad Todhunter has become a familiar face in many of today’s most popular TV shows and films. The Canadian born actor has been working steadily in the entertainment industry since the age of thirteen on stage, television, and on the big screen.

Best known for his portrayal of Cody, the love interest of actress Lacey Chabert on Fox’s “Party of Five”, Chad has guest starred on most of today’s hit dramas. He has appeared in more than thirty television shows including “Criminal Minds”, “Dexter”, “NCIS”, “CSI” and “Bones". Additionally, Todhunter has recurred on such shows as FX’s “Justified”, Freeform’s “The Fosters” and HBO’s “True Blood". Chad was a series regular on NBC’s “LAX” and played opposite Jimmy Smits in the CBS series “Cane”.

In addition to his work on television, Chad has also starred in many feature films including “Captain America: The Winter Soldier”, “Never Been Kissed”, with Drew Barrymore, and “Brokedown Palace” with Claire Danes and Paul Walker. The film “What’s Cooking,”in which he starred along with Julianna Margulies, Kyra Sedgwick and Alfre Woodard, was featured at the Sundance Film Festival.

Todhunter recently opened a new chapter in his career; Directing. His first film, “Past Consumption” was nominated for several awards including two wins for Best First Time Director at the Independent Shorts Awards, and Best Narrative Film at the International Independent Film Awards.