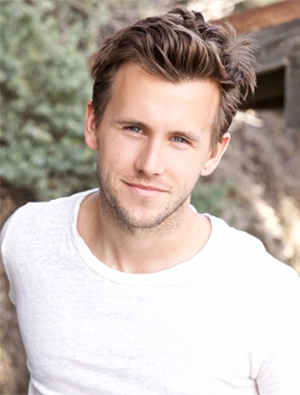 Born and raised in Kent, England, Brett Lorenzini has wanted to be an actor since a young age.  However, a strong yearning for sports, especially soccer, deterred him for a while.

Balancing acting and sports for many years, Brett has been an avid soccer player since he was five years old, having even gone professional for two years playing center midfield for the EBBS Fleet United in England.  Yet it was his passion to be an actor that led him to study acting for two years at the National Youth Theatre in London and later moving to Hollywood to pursue his dream.

Brett spends his time between Los Angeles and New York, is an admirer of romantic comedies, and still plays soccer recreationally on several entertainments teams.